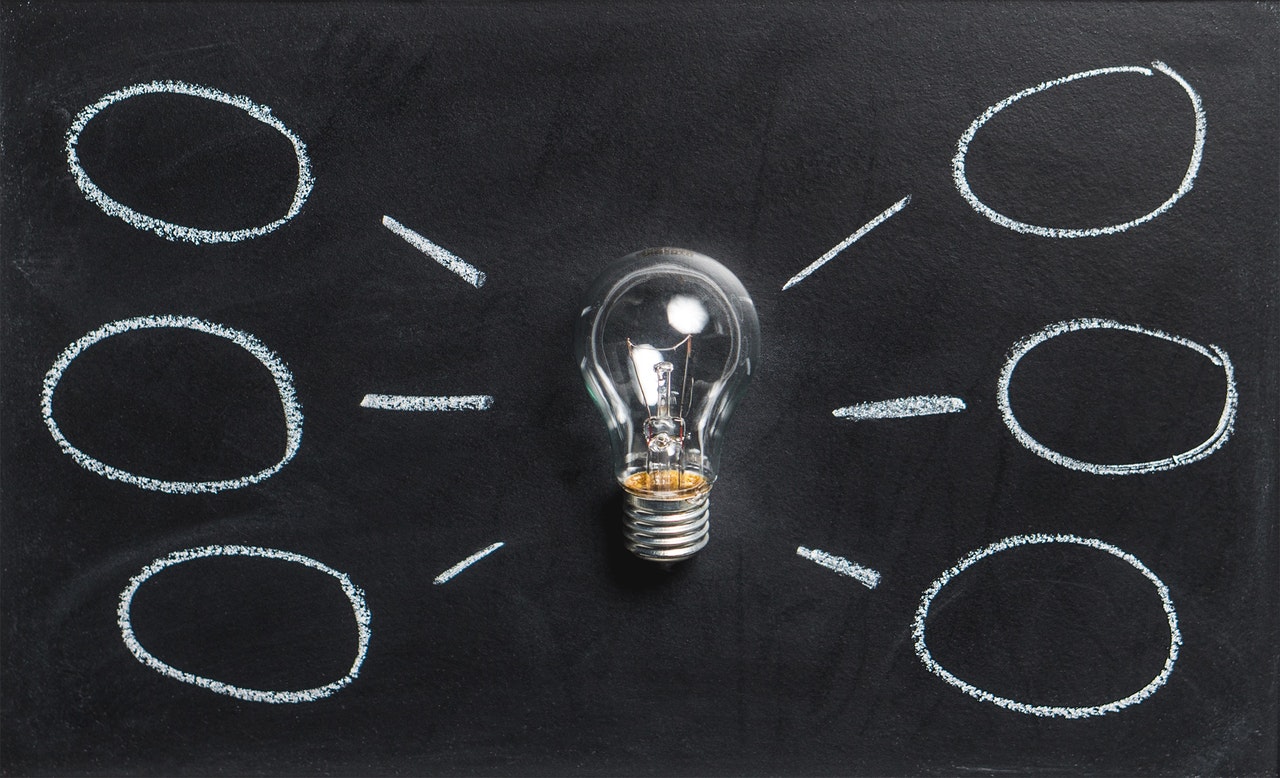 Accomplishment, discipline and strong academics are very important in building a child’s confidence and self-esteem.  It is not about making them feel good by giving them what they want or desire.  Self-esteem should not be above hard word, discipline, and achievement. This article written years ago still is relevant today.

The Ugly Side of School Self-Esteem Programs
by Crystal Dabu, editor of Our Kids Magazine

“Kelvin Chan, 15, proudly wears his scarlet military uniform, adorned with his five hard-earned medals and sash. It was not only about meeting physical challenges, including five chin-ups, 35 sit-ups in one minute, and running five kilometres in 28 minutes. He also earned them by getting good grades, acting mature and doing a good job with tasks such as being in charge of mess hall.

“This school actually makes me feel better about myself,” says the Grade 10 student at Robert Land Academy, a not-for-profit boarding school for boys based on a military model in Wellandport, Ont.

Before attending the boarding school, Chan struggled with failing grades in another private school in Windsor, Ont. Through hard work and discipline at the academy, Chan raised his 40 average to over 80. The majority of Robert Land Academy students increase their marks by at least a full letter grade within their first year, according to the school.

“For our school, the most important thing in building self-esteem is genuine accomplishment either through good grades, a sporting competition or wilderness challenge,” says admissions officer Lt. F. Greg Hewett during the Our Kids private schools expo at Roy Thomson Hall last Saturday. “When a boy accomplishes something that’s real, they can feel good about it and nobody can take it away from them.”

Private schools generally focus on accomplishments, strong discipline and academics, which is the right approach to promoting self-esteem and delivers “superior results,” says Michael Zwaagstra, who co-wrote a new book, What’s Wrong with Our Schools: And How We Can Fix Them, in an interview with Our Kids Media.

“Success is the basis of true self-esteem,” he explains. “Self-esteem flows naturally from achievement.”

But the trend of private, public and alternative schools focusing on self-esteem also has an ugly side, according to Zwaagstra and other academics in the book, as more public schools for the past decade in Canada and the U.S. have made enhancing students’ self-esteem a priority over evaluation and accomplishments. As public school students in North America generally struggle with grammar, spelling and multiplication tables, more disillusioned parents are enrolling their children in private, charter and other alternative schools or private agencies such as Sylvan Learning, which tend to emphasize academics.

The North American public education system is failing students because it focuses on making them feel good instead of instilling core skills, say Canadian authors Zwaagstra, Rodney Clifton and John Long. Tests and assessments show students in Canada and the U.S. are generally not doing as well as they could in math and literacy, Zwaagstra points out.

“We cannot continue on this disturbing path without serious consequences,” they argue in their book.

“The shift has been away from emphasis on academic excellence and instead more focus on students’ self-esteem,” says Zwaagstra, a research associate at the Frontier Centre for Public Policy and a Manitoba high school social studies teacher. “It’s less on achievement and more on how they feel.”

Under the current system, creativity, group projects and self-assessments are encouraged and formal tests, exams and rote learning are seen as outdated. The “watered down” curriculum, no-fail policies, the hesitance to punish those who don’t submit assignments or meet deadlines and the end of traditional grading methods have also alarmed the authors.

Other educators, however, say these programs are crucial to students’ success. Schools such as in Ontario’s Peel District School Board promote self-esteem through their curriculum and learning climate. The Peel District School Board, for instance, provides anti-bullying initiatives and character education, reinforcing many character attributes such as cooperativeness, responsibility, respectfulness, honesty, inclusiveness and kindness in the classroom and extracurricular activities. Peel public schools also offer a mentoring program connecting students with peers and adults.

“I work in an environment where we consider both the learning environment and esteem of students to be very important,” says Scott Moreash, superintendent of staff development and school support services for the Peel District School Board. “When students feel good about themselves … then it allows them to clear the plate to focus on their academics. We have seen huge benefits for paying attention to the climate in schools.”